In our fourth episode, Adam meets musician and self-described ‘accidental activist’ Tenzin Choegyal. Accidental activist is an incredibly humble description for a man who has done so much in his life to give voice to the story of Tibetans in exile.

Tenzin was born in Tibet, but only lived there for the first few years of his life. His journey has taken him to Nepal, India, Australia, and all over the world.

Never one to follow convention, Tenzin’s rebellious nature and cheeky sense of fun have helped him craft a unique path in life. He’s created his own style of music, which has led him to play some of world’s biggest stages and to collaborate with other artists at the top of his field. And it is through his music that he advocates for his people.

Find In My Country now on your favourite podcast app via PodLink and the buttons below or via the podcast player below. 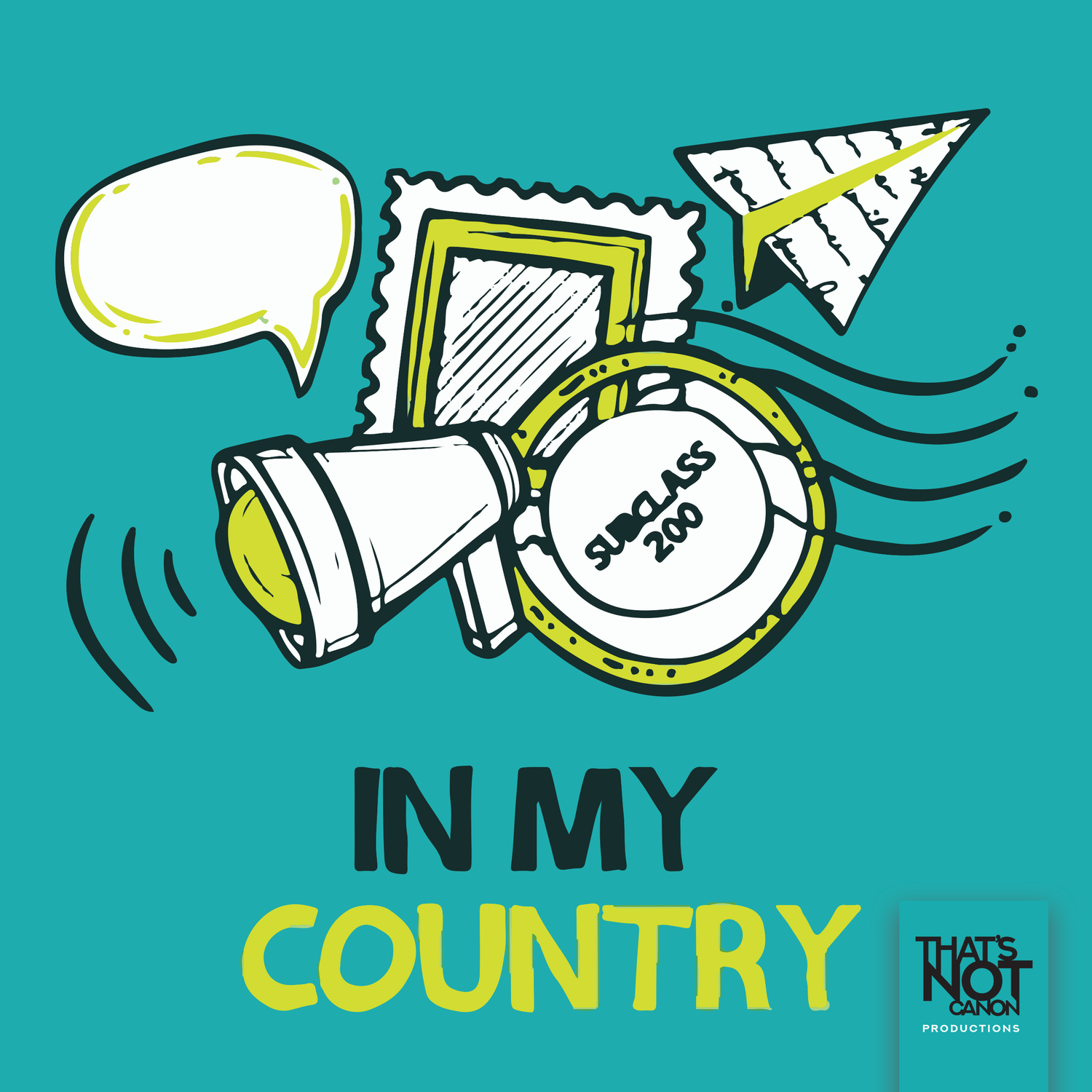 Our Panel at the REIMAGINE virtual festival – In My Country

We bring you In My Country’s panel discussion at the REIMAGINE Virtual Festival held in November 2020 for our second bonus episode of the season. Join Pia in conversation with four of the guests from season one, Alyas, Liliana, Marcela and Tenzin. They discuss changing the conversation about what it means to be a refugee and why this is so important for all Australians, and share their thoughts about how all of us can create communities of welcome where we live. Make sure to stay to the end of the episode for a special performance from (newly) grammy-nominated musician Tenzin Choegyal.. . .  The panel was possible thanks to the support of Multicultural Australia.Audio from the panel was recorded and mixed lived by Addited Films https://addictedfilms.com/ Final sound mixing by David Gaylard.  All music is from the Free Music Archive. Full song details and more information is available on the episode page at https://inmycountrypodcast.com/2021/02/25/bonus-ep-our-panel-at-the-reimagine-virtual-festival/ Our logo and graphic design is by Mo Zaidan https://www.behance.net/moezaidan  We have also been helped and supported by a generous and talented community of people. For a full list of credits visit inmycountrypodcast.com/credits/ You can watch the full panel discussion from REIMAGINE on youtube at https://www.youtube.com/watch?v=bqW0N1Ftb88Join the conversation: Facebook.com/InMyCountryPodcast Instagram: @inmycountrypodcast Subscribe to our mailing list at http://eepurl.com/g6-YTz See acast.com/privacy for privacy and opt-out information.

You can learn more about Tenzin’s life and music at his website http://www.tenzinchoegyal.com/

Tenzin’s journey back to Mustang, the Nepalese town on the border with Tibet, in 2014 was captured by ABC’s Foreign Correspondent in the episode ‘The Road’. You can watch this here – https://www.abc.net.au/foreign/the-road/5732024

Watch an example of one of Tenzin’s many collaborations, this time with William Barton (didgeridoo, Australia) and Baatasukh Batsukh (vocals and morin khuur, Mongolia), here – https://youtu.be/8NmOY-dVSew?list=UUa5HBfu1q27U72CFiFGh6lw

Tenzin collaborated with Phillip Glass to compose the soundtrack for the documentary ‘The Last Dalai Lama?‘, You can check out one of the tracks from the album, ‘Heart Strings’, here – https://youtu.be/JQo4lvNElNc

HUGE congrats to Tenzin Choegyal for the incredible news of his 2021 Grammy nomination for the album, “Songs from the Bardo”. Tenzin and fellow creators Jesse Paris Smith and Laurie Anderson were nominated in the category of “Best New Age Album”. Winners will be announced at the 63rd Grammy Awards on Sunday, March 14, 2021.

Tenzin noted in relation to this nomination, “This album is very close to my heart and labour of love with support from so many amazing friends. May it benefit many beings.”

May it benefit many beings indeed!

Sound is mixed by David Gaylard.

This episode is sponsored by  Multicultural  Australia, a charity welcoming refugees, people seeking asylum, international students and other new arrivals to Queensland with the goal of creating a fairer, more prosperous society for all Queenslanders.  Learn more by joining the Multicultural Australia community at www.multiculturalaustralia.org.au

All music is from Free Music Archive.  We have cut and/or looped sections from the following tracks in this episode:

Our logo and graphic design is by Mo Zaidan.

We  have  also  been helped and supported by a generous and talented community of people.  For a full  list of  credits visit www.inmycountrypodcast.com/credits